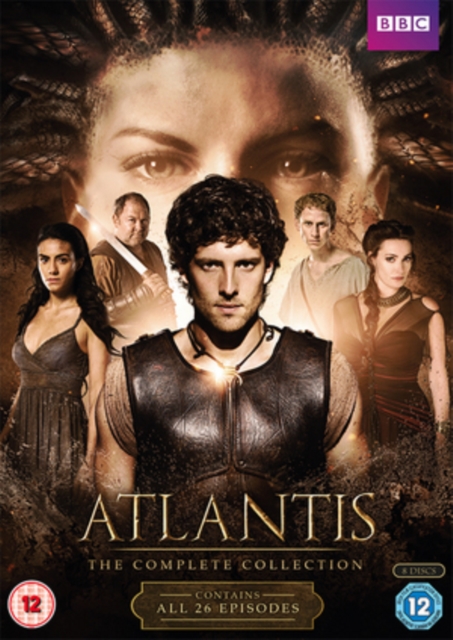 The first two series of the British fantasy drama starring Jack Donnelly as a young man who finds himself transported to the lost city of Atlantis.

Jason (Donnelly) is deep-sea diving in search of his missing father when a strange disturbance in the water transforms his surroundings.

Taken under the wing of mathematician Pythagoras (Robert Emms) and washed-up hero Hercules (Mark Addy), Jason quickly finds himself wrapped up in the power struggles at the heart of the mythical city.