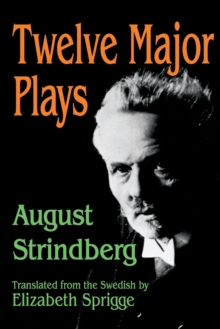 August Strindberg is one of the founders of the modern theater.

George Bernard Shaw considered him "the only genuinely Shakespearian modern dramatist," Sean O'Casey called him "the greatest of them all." And to Eugene O'Neill he was "the greatest interpreter in the theater of the characteristic spiritual conflicts of our lives today." Twelve Major Plays includes the most famous and most characteristic Strindberg plays.This selection is particularly interesting in its depiction of the great range of Strindberg's moods and styles, from naturalism to expressionism, from ironic comedy to bitter tragedy.

It displays his great gift for symbolic, mystical verse as well as his command of dramatic prose.

In issues of sex and gender, Strindberg anticipated the modern temperament in society and drama alike.These translations gave American readers their first opportunity to know the true genius of Strindberg.

Most previous versions in English had been based on existing German translations.

Elizabeth Sprigge's unique achievement was to render the original Swedish texts into English that is at once fluent and accurate and that captures the full vigor and impact of the original plays.

Also by August Strindberg   |  View all 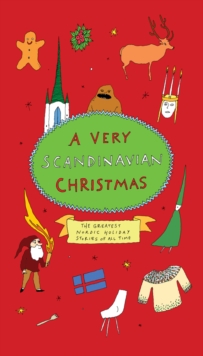 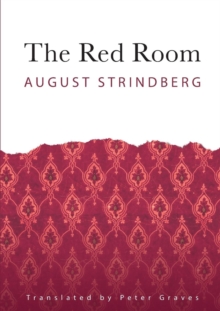 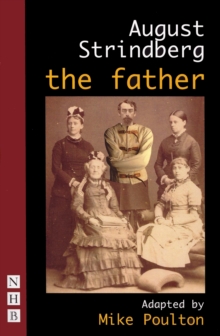 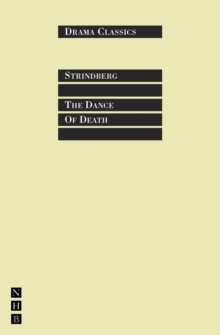