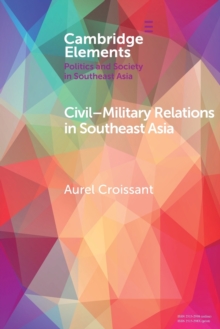 It analyzes what types of military organizations emerged in the late colonial period and the impact of colonial legacies and the Japanese occupation in World War II on the formation of national armies and their role in processes of achieving independence.

It analyzes the long term trajectories and recent changes of professional, revolutionary, praetorian and neo-patrimonial civil-military relations in the region. The Rise of Sophisticated... Media and Power in Southeast Asia 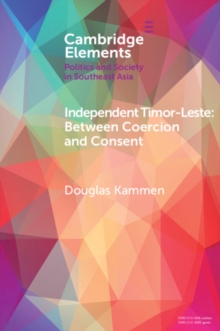