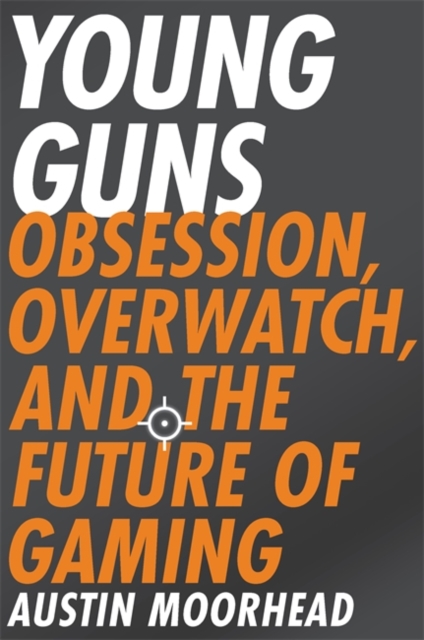 Launched in January 2018, the Overwatch League (OWL) is the first large-scale concerted effort to build a competitive, global framework for an eSport that can rival the largest pro sports leagues. $3.5 million in prize money, a broadcasting deal with ESPN, and the purchase of OWL teams by celebrity owners including Robert Kraft, owner of the New England Patriots, and Stan Kroenke, owner of the Los Angeles Rams, set the stakes for the launch.

The first season ended in a tense round of playoffs that climaxed in a suspenseful championship series in a sold-out Barclay's Center. Austin Moorhead, a gamer who found himself fascinated by the emerging world of pro players, embedded himself during OWL's debut season with multiple teams, including the London Spitfire, which would go on to become Overwatch's first world champion.

In Young Guns, he takes readers behind the scenes of the wild first season of a competition that just might become as ingrained in our culture as Sunday football, revealing a high-stakes, pressure-cooker world of profane teenagers who earn six-figure salaries, TV executives and traditional sports owners struggling to understand and conquer youth culture, and a game whose innovation progresses so fast that fans watch their favourite gamers practice for hours just to keep up with it.

Told with perspective on the subculture and unrivalled access into how both the OWL and the teams that compose it have built themselves to succeed, Young Guns is a fascinating look at the ascendance of competitive gaming and the future of sports.