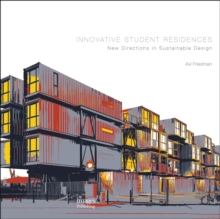 A fascinating insight into university accommodation.

Current design modes of student residences are facing challenges of both philosophy and form.

SELLING POINTS: - Fascinating insight into university accommodation - Includes lavish photography - Features projects in the USA and Europe, including the UK and France 200 col.

Also by Avi Friedman   |  View all 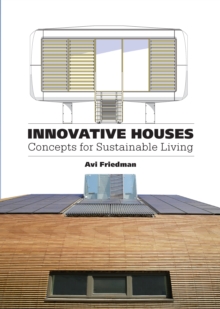 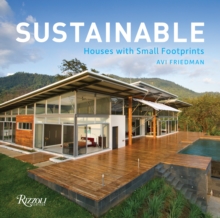 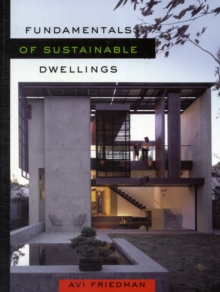