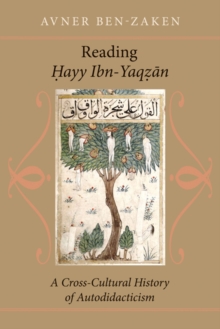 Commonly translated as "The Self-Taught Philosopher" or "The Improvement of Human Reason," Ibn-Tufayl's story ayy Ibn-Yaq an inspired debates about autodidacticism in a range of historical fields from classical Islamic philosophy through Renaissance humanism and the European Enlightenment.

Avner Ben-Zaken's account of how the text traveled demonstrates the intricate ways in which autodidacticism was contested in and adapted to diverse cultural settings. In tracing the circulation of the ayy Ibn-Yaq an, Ben-Zaken highlights its key place in four far-removed historical moments.

He explains how autodidacticism intertwined with struggles over mysticism in twelfth-century Marrakesh, controversies about pedagogy in fourteenth-century Barcelona, quarrels concerning astrology in Renaissance Florence, and debates pertaining to experimentalism in seventeenth-century Oxford.

In each site and period, Ben-Zaken recaptures the cultural context that stirred scholars to relate to ayy Ibn-Yaq an and demonstrates how the text moved among cultures, leaving in its wake translations, interpretations, and controversies as various as the societies themselves. Pleas for autodidacticism, Ben-Zaken shows, not only echoed within close philosophical discussions; they surfaced in struggles for control between individuals and establishments.

Presented as self-contained histories, these four moments together form a historical collage of autodidacticism across cultures from the late Medieval era to early modern times.

The first book-length intellectual history of autodidacticism, this novel, thought-provoking work will interest a wide range of historians, including scholars of the history of science, philosophy, literature, Europe, and the Middle East. 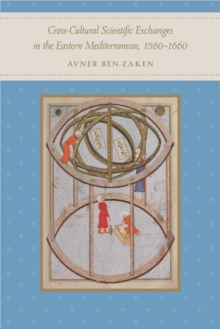