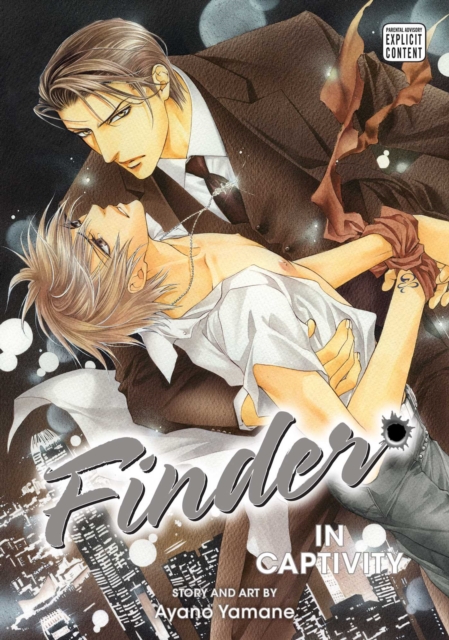 Photographer Takaba Akihito takes on a risky assignment trying to document the illegal activities of the Japanese underworld.

When he captures its leader-the handsome, enigmatic Asami Ryuichi-in the crosshairs of his viewfinder, Takaba's world is changed forever. Impetuous photographer Akihito Takaba finds himself in trouble again!

After pursuing crime boss Fei Long, he's captured and spirited away to Hong Kong, but not before Asami takes a few bullets during a failed rescue attempt.

Volumes 1 through 7 were previously released by DMP.

Never-before-published volume 8 released first in March 2017 prior to the rerelease of volumes 1+ starting June 2017. * Deluxe editions will include a double-sided foldout color page as well as bonus manga never before published in English. * Fans have been ecstatic over the news of the series' rerelease. "Thank you thank you for rescuing Viewfinder. I already own volumes 1 to 7 in English but I will definitely buy them again.

You have done a fantastic job with Crimson Spell, and I am super happy right now." http://www.sublimemanga.com/news/274 * There are three titles already published in the US for this author, including Crimson Spell and A Foreign Love Affair. * A special anime adaptation of Finder was released by ANiMix Project in Japan.

Also by Ayano Yamane  |  View all 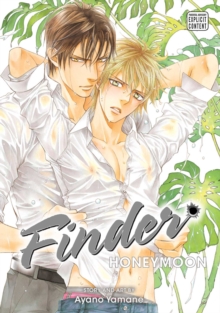 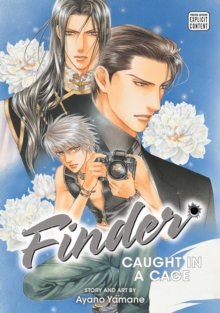 Finder Deluxe Edition: Caught in a... 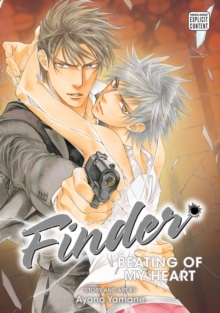 Finder Deluxe Edition: Beating of My... 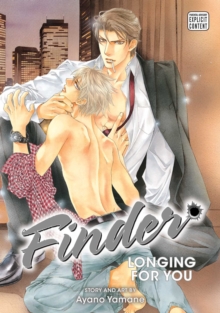 Finder Deluxe Edition: Longing for You,...

Also in the Finder Deluxe Edition series  |  View all

Finder Deluxe Edition: Caught in a...

Finder Deluxe Edition: Beating of My...

Finder Deluxe Edition: Longing for You,...