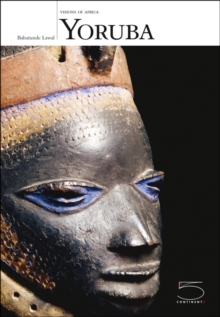 An in-depth exploration of the significance of art in Yoruba culture, focusing on form, function and meaning, as well as the interplay of verbal and visual imagery. Numbering more than 25 million people living in Nigeria and parts of adjacent Benin and Togo, the Yoruba are sub-divided into different kingdoms.

Study of the archaeological evidence and historical sources indicates that by the beginning of the second millennium, many Yoruba kingdoms had become major urban centres with highly developed economic, cultural, political and religious institutions.

The exceptional quality of Yoruba art from ancient times to the present - with forms ranging from the naturalistic to the schematic - is an expression of the complexity of Yoruba culture, history and religion.

Significant regional variations within the culture are reflected in the regional and individual characteristics of the Yoruba style.

Art features prominently in Yoruba culture. It is used not only to enrich life and project taste and status, but also to signify, venerate and influence deities who administer the cosmos on behalf of the Supreme Being. Based on field observations, contextual analyses and a variety of oral sources and published materials, this volume offers rare insights into the poetics and dynamics of art, its ontological significance, and the Yoruba belief that the 'beautiful' or the 'well-made' generates a special power that commands attention. 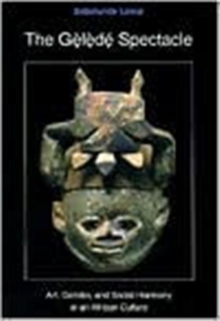