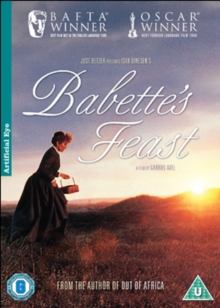 Babette (Stéphane Audran), a chef and refugee from France's civil war, finds herself in a remote Danish hamlet working for two sisters who preside over its inhabitants.

The sisters were brought up under the strict regime of their devout father who preached salvation through self-denial and have kept his teachings going even after his death.

But Babette's arrival is set to change the status quo when she cooks a sumptuous meal for the sisters and their friends. 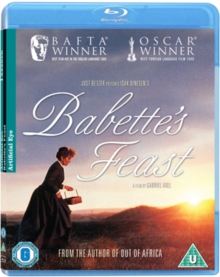 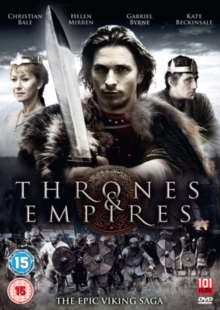