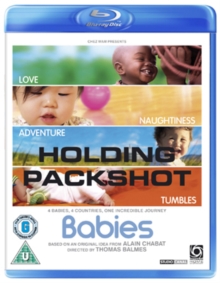 French documentary from director Thomas Balmes depicting the early lives of four young babies from around the world.

The children were followed on film for the first year of their lives, with all footage shot in their respective countries of origin: Bayar is from Bayanchandmani, Mongolia and Ponijao is from Opuwo, Namibia - both rural areas; Mari is from Tokyo, Japan and Hattie is from San Francisco, USA - both urban areas.

The film aims to showcase the cultural differences and connections of the world through the fresh and innocent eyes of the babies. 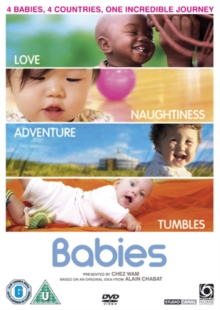