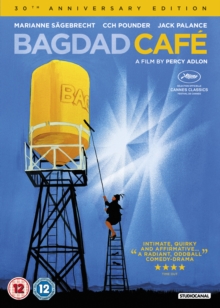 Bavarian tourist Jasmin (Marianne Sagebrecht) is dumped by her husband in the Arizona Desert and arrives, on foot and overdressed, at a truck-stop called the Bagdad Café.

There she finds friendship with the initially irritable owner Brenda (CCH Pounder) and something like romance with the resident artist Rudi (Jack Palance). 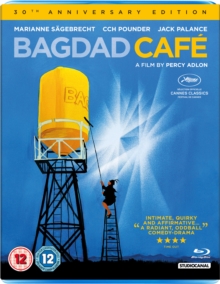