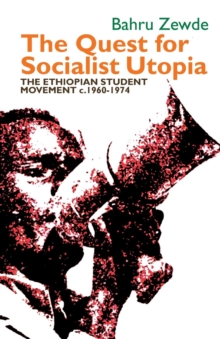 Finalist for the Bethwell A. Ogot Book Prize to the author of the best book on East African Studies, 2015. In the second half of the 1960s and the early 1970s, the Ethiopian student movement became the major opposition force against the imperial regime in Ethiopia, ultimately playing a fundamental role in the shaping of the country's future political and social development.

Bahru Zewde, one of the students involved in the uprising, draws on interviews with former student leaders and activists, as well as documentary sources, to describe the steady radicalisation of the movement, characterised particularly after 1965 by annual demonstrations against the regime and culminating in the ascendancy of Marxism-Leninism by the early 1970s.

In 1969, the students broached what came to be famously known as the "national question", ultimately resulting in the adoption of the Leninist/Stalinist principle of self-determination up to and including secession.

On the eve of the revolution, the student movement abroad split into two rival factions - a split that would ultimately lead to the liquidation of both and the consolidation of military dictatorship. Bahru Zewde is Emeritus Professor of History at Addis Ababa University and founding Fellow and Vice President of the Ethiopian Academy of Sciences.

He has authored many books and articles, notably A History of Modern Ethiopia, 1855-1974 and Pioneers of Change in Ethiopia: The Reformist Intellectuals of the Early Twentieth Century. Ethiopia: Addis Ababa University Press 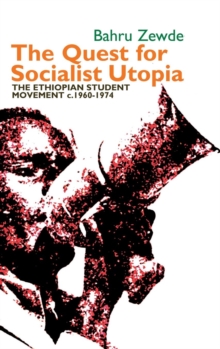 The Quest for Socialist Utopia - The... 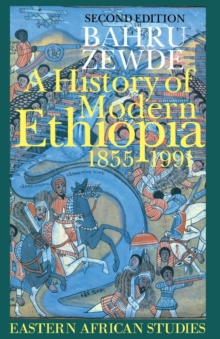 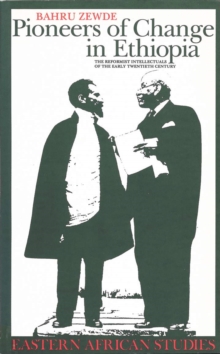 Pioneers of Change in Ethiopia 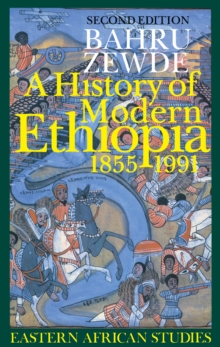