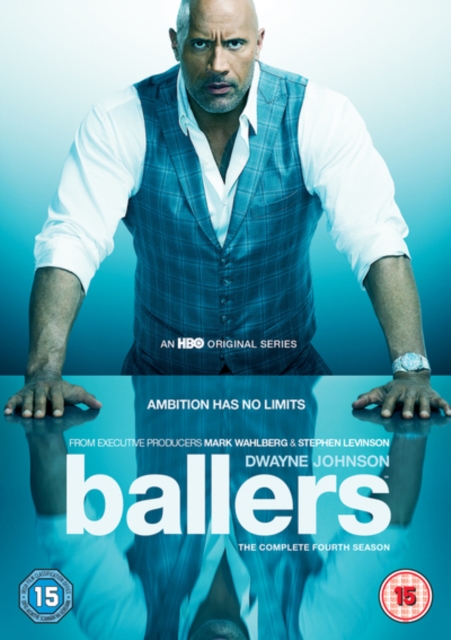 All nine episodes from the fourth season of the American football comedy starring Dwayne Johnson.

Spencer takes up a job as a financial manager for NFL players, while Charles starts working at a car dealership and begins to wonder whether he chose to retire too early.

In this season, Spencer looks to expand his business by venturing into the world of extreme sports.