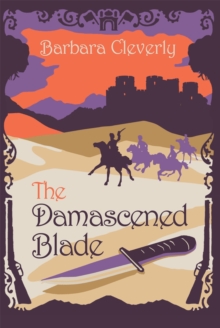 Part of the Joe Sandilands series

The North-West Frontier, 1910. The screams of a wounded British officer abandoned at the bottom of a dark ravine are heard by a young Scottish subaltern. Ignoring the command to retreat back to base the Highlander sets out alone, with dagger in hand, to rescue his fellow officer from the Pathan tribesmen who are slowly torturing him to death. Over a dozen years later the backwash of this tragedy threatens to engulf Joe Sandilands. After a skirmish which results in the death of a Pathan prince and the taking of hostages, Joe is given seven days in which to identify, arrest and execute the killer before the frontier erupts into war. Drawing on all his courage and detective skills Joe must find out who the murderer is before more bloody deaths occur, the legacy of a bitter feud with its roots hidden deep in the past.

Also by Barbara Cleverly   |  View all 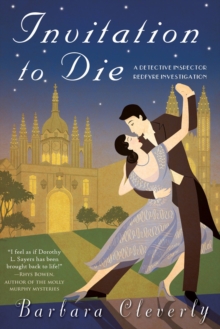 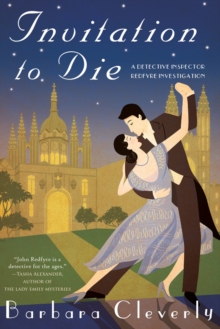 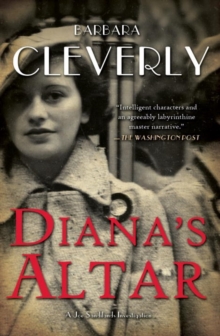 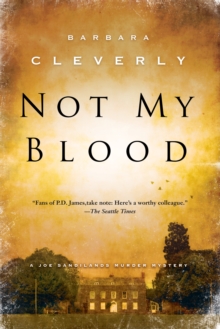 Also in the Joe Sandilands series   |  View all 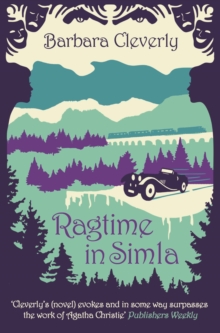 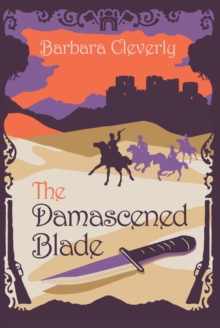 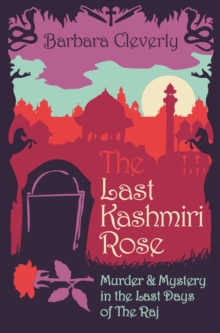 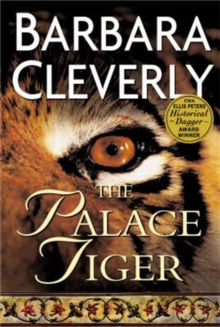