Blood Rites : Origins and the History of the Passions of War Paperback / softback

What draws our species to war and makes us see it as a kind of sacred undertaking?

In this sweeping work, she takes us on an original journey from the grasslands of prehistoric Africa to the trenches of Verdun, from the spectacular human sacrifices of pre-colonial Central America to the carnage and holocaust of twentieth-century 'total war'.

Ehrenreich traces the evolution of war from prehistoric forms of socially-sanctioned violence to the mass religion we know today as nationalism, and shows the persistence of ancient fears in the most modern rituals and passions of war.

Brillant in conception, rich in detail, epic in scope, Blood Rites is a monumental work that will transform our understanding of the archaic practice that has become the biggest single threat to human life.

Also by Barbara Ehrenreich   |  View all 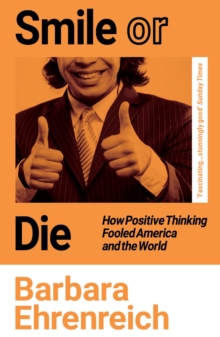 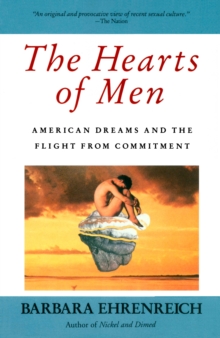 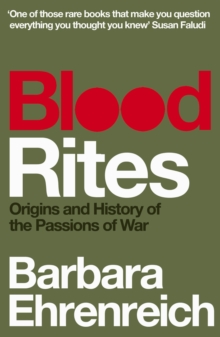