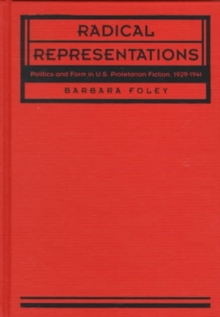 In this revisionary study, Barbara Foley challenges prevalent myths about left-wing culture in the Depression-era U.S.

Focusing on a broad range of proletarian novels and little-known archival material, the author recaptures an important literature and rewrites a segment of American cultural history long obscured and distorted by the anti-Communist bias of contemporaries and critics. Josephine Herbst, William Attaway, Jack Conroy, Thomas Bell and Tillie Olsen, are among the radical writers whose work Foley reexamines. Her fresh approach to the U.S. radicals' debates over experimentalism, the relation of art to propaganda, and the nature of proletarian literature recasts the relation of writers to the organized left.

Her grasp of the left's positions on the "Negro question" and the "woman question" enables a nuanced analysis of the relation of class to race and gender in the proletarian novel.

Moreover, examining the articulation of political doctrine in different novelistic modes, Foley develops a model for discussing the interplay between politics and literary conventions and genres. Radical Representations recovers a literature of theoretical and artistic value meriting renewed attention form those interested in American literature, American studies, the U.

Also by Barbara Foley   |  View all 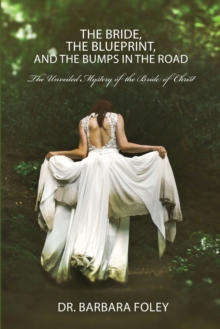 The Bride, the Blueprint, and the Bumps... 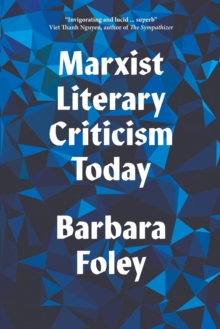 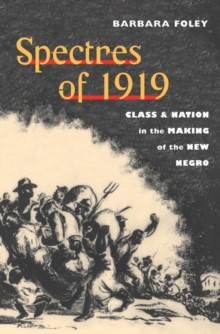 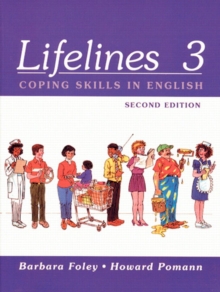