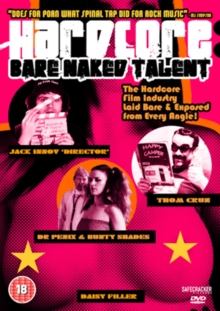 As his project, named 'Assanova', gets underway, albeit on a minute budget, he encounters various obstacles in the form of his oddball cast and crew members.

Jack is determined for the film to be a success, however, and does what he can to keep the production on track.