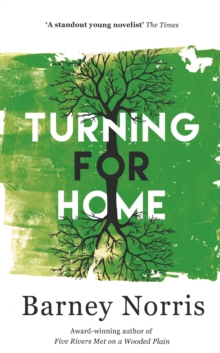 The brilliant new novel from the author of the award-winning FIVE RIVERS MET ON A WOODED PLAIN. 'Courageous...memorable...moving' - Guardian'One of our most exciting young writers' - The Times'Life-affirming, beautiful and achingly poignant' - Donal Ryan'Isn't the life of any person made up out of the telling of two tales, after all?

People live in the space between the realities of their lives and the hopes they have for them.

The whole world makes more sense if you remember that everyone has two lives, their real lives and their dreams, both stories only a tape's breadth apart from each other, impossibly divided, indivisibly close.'Every year, Robert's family come together at a rambling old house to celebrate his birthday.

Aunts, uncles, distant cousins - it has been a milestone in their lives for decades.

But this year Robert doesn't want to be reminded of what has happened since they last met - and neither, for quite different reasons, does his granddaughter Kate.

Neither of them is sure they can face the party. But for both Robert and Kate, it may become the most important gathering of all. As lyrical and true to life as Norris's critically acclaimed debut Five Rivers Met on a Wooded Plain, which won a Betty Trask Award and was shortlisted for the Ondaatje Prize and Debut of the Year at the British Book Awards, this is a compelling, emotional story of family, human frailty, and the marks that love leaves on us.

Also by Barney Norris   |  View all 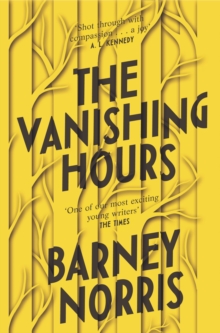 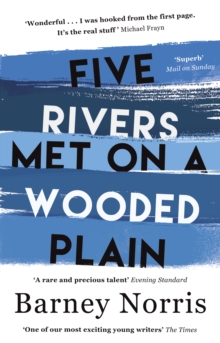 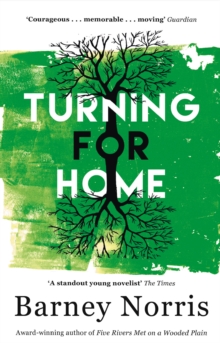 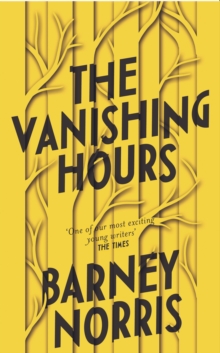