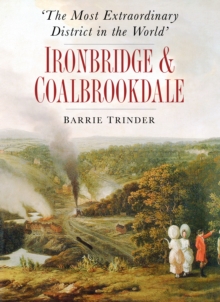 The Most Extraordinary District in the World: Ironbridge & Coalbrookdale Paperback / softback

The Ironbridge Gorge, a cradle of the Industrial Revolution, in the late 18th century was a magnet for writers, artists and industrial spies.

The latest wonders of engineering and metallurgical technology were to be seen in a spectacular natural setting, where the fast-flowing Severn passed between towering cliffs of limestone, and hillsides honeycombed with mine workings amid the smoke of furnaces and the clanking of engines. Barrie Trinder, the acknowledged authority on the subject, has selected the most interesting descriptions and pictures to provide an invaluable anthology, through contemporary evidence, of the place and the people in that pioneering period, when this corner of Shropshire was changing the world and was indeed, as Charles Hulbert described it in 1837, `the most extraordinary district in the world'. This book has become essential reading for anyone with an interest in the history of this fascinating area, or in the Industrial Revolution in general.

It brings new understanding of the gorge itself and the industrial monuments preserved there and new insights for the specialist historian, whether concerned with social conditions, popular religion or industrial technology. This edition will continue to serve the same main groups of readers - local historians, educational groups and specialist historians - and, most of all, those general readers who know the area and recognise that something strange and seminal happened there that transformed not only Ironbridge and Coalbrookdale but the whole of our civilisation.

The activity that once made the gorge so extraordinary has spread and grown to become a commonplace in modern industrial societies, leaving the place where it began a monument and a museum.

Also by BARRIE TRINDER   |  View all 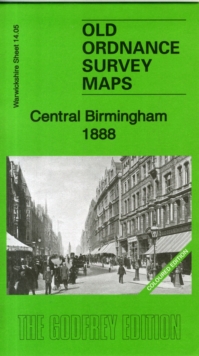 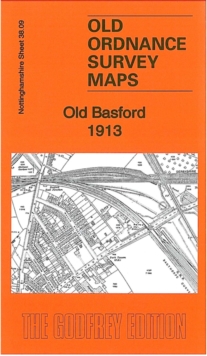 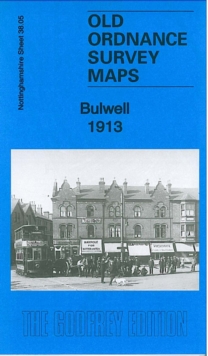 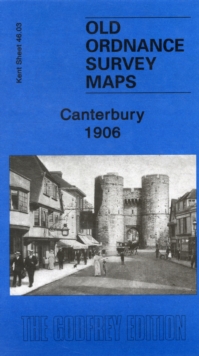