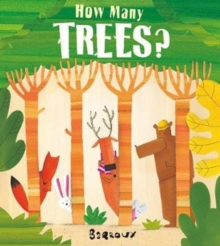 How Many Trees? Paperback / softback

A funny and thoughtful story about the power of little voices, from the creator of Where's the Elephant? and Welcome. How many trees make a forest? Each animals thinks they know the answer but they just can't agree . . . Could a tiny, quiet voice have the answer? Simple yet humorous, this charming story is told in Barroux's inimitable style and features a host of woodland creatures who children will love.

The story encourages children's to ask questions about nature and the environment and is a great way to open up discussion on a range of topics. "Barroux tells his story with a light touch and a sprinkling of humour, which takes nothing away from the message" - The Bookbag, praise for WelcomeBarroux was born in Paris and then spent much of his childhood in North Africa.

He later attended art school in France. He is the author-illustrator of several children's picture books including Where's the Elephant?, Where's the Starfish? and Welcome. His books have received widespread critical acclaim and been nominated for several awards including the Kate Greenaway Medal. 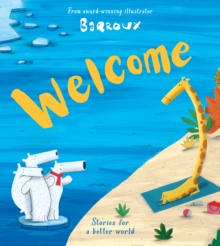 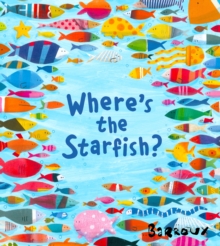 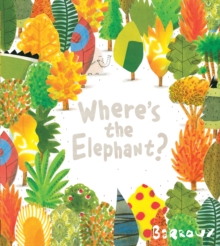 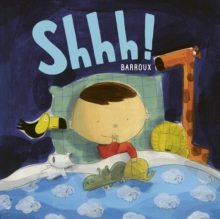