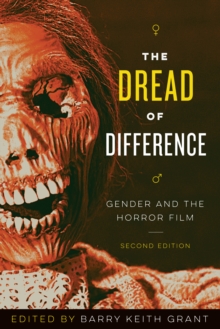 The Dread of Difference : Gender and the Horror Film Hardback

Part of the Texas Film and Media Studies Series series

"The Dread of Difference is a classic. Few film studies texts have been so widely read and so influential.

It's rarely on the shelf at my university library, so continuously does it circulate.

Informative and enlightening, this updated classic is an essential reference for fans and students of horror movies."-Stephen Prince, editor of The Horror Film and author of Digital Visual Effects in Cinema: The Seduction of Reality"An impressive array of distinguished scholars . . . gazes deeply into the darkness and then forms a Dionysian chorus reaffirming that sexuality and the monstrous are indeed mated in many horror films."-Choice"An extremely useful introduction to recent thinking about gender issues within this genre."-Film Theory 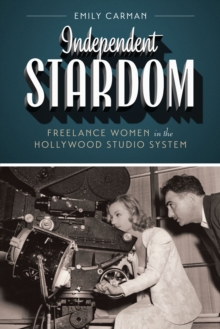 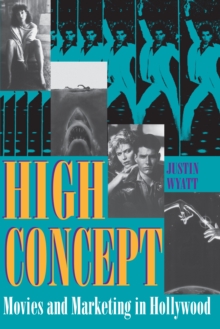 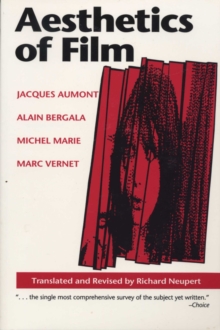 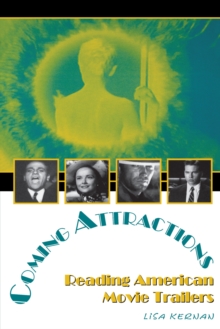