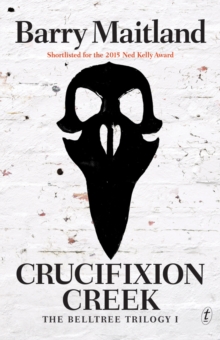 Especially now, when his brother-in-law Greg has just been stabbed to death.

But it seems Greg and the old couple had ties to the same man, a bent moneylender with friends in high places - and low.

Harry can't get officially involved in Greg's murder, but he suspects a link with two other mysterious deaths: his parents'. And when he goes off-grid to investigate, that's when things start to get dangerous.

Also by BARRY MAITLAND   |  View all 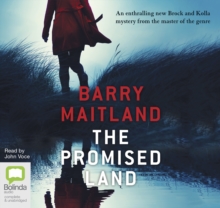 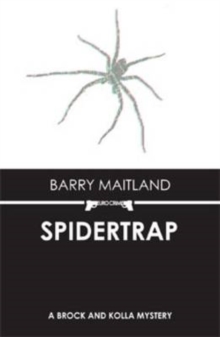 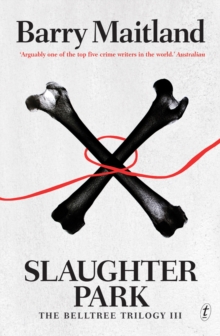 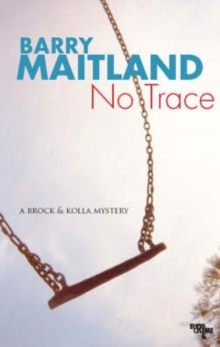