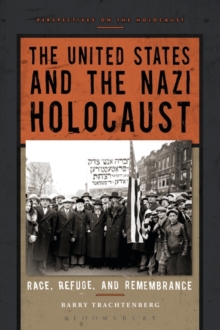 The United States and the Nazi Holocaust : Race, Refuge, and Remembrance Hardback

Part of the Perspectives on the Holocaust series

The United States and the Nazi Holocaust is an invaluable synthesis of United States policies and attitudes towards the Nazi persecution of European Jewry from 1933 to the modern day.

The book weaves together a vast body of scholarship to bring students of the Holocaust a balanced overview of this complex and often controversial topic.

It demonstrates that the United States' response to Nazism, the refugee crisis it provoked, the Holocaust, and its aftermath were-and remain to this day-intricately linked to the shifting racial, economic, and social status of American Jewry.

Using a broad chronological framework, Barry Trachtenberg guides us through the major themes and events of this period.

He discusses the complicated history of the Roosevelt administration's response to the worsening situation of European Jewry in the context of the ambiguous racial status of Jews in Depression and World War II-era America.

He examines the post-war decades in America, and discusses how the Holocaust, like American Jewry itself, moved from the margins to the center of American awareness.

This book considers the reception of Holocaust survivors, post-war trials, film, memoirs, memorials, and the growing field of Holocaust Studies.

The reactions of the United States government, the general public, and the Jewish communities of America are all accounted for in this detailed survey.

Also in the Perspectives on the Holocaust series   |  View all 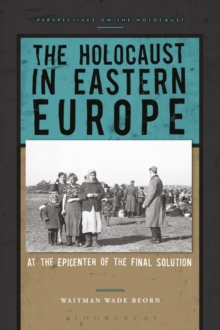 The Holocaust in Eastern Europe 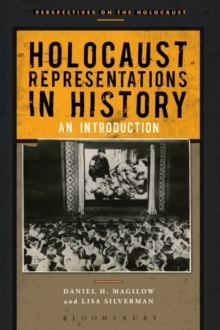 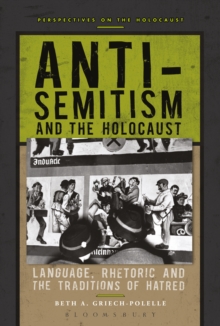 Anti-Semitism and the Holocaust 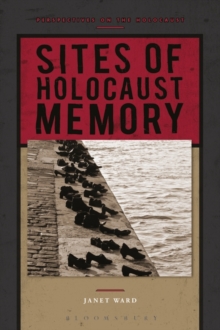