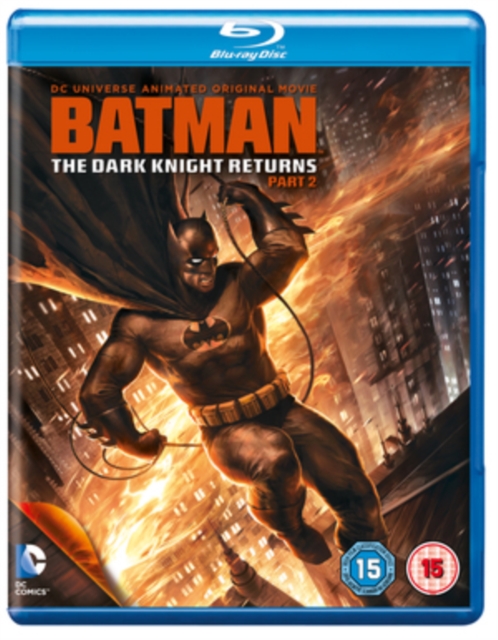 Concluding part of the animated adaptation of Frank Miller's comic book following the adventures of the caped crusader.

Batman (voice of Peter Weller) and his teenage sidekick Carrie Kelley (Ariel Winter) continue to fight crime but they face a fierce enemy in the Joker (Michael Emerson) who is once again wreaking havoc in Gotham City.

To make matters worse, new commissioner Ellen Yindel (Maria Canals-Barrera) disapproves of Batman's methods, along with many others, and the government has ordered Superman (Mark Valley) to bring him down. 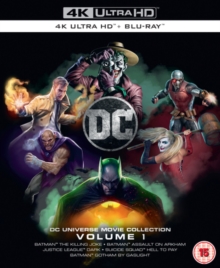 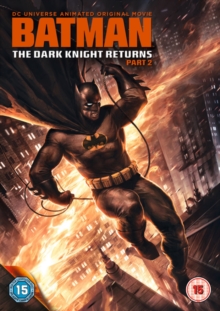 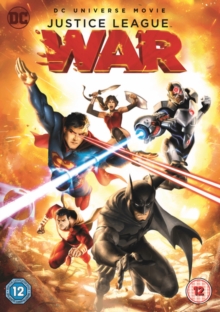 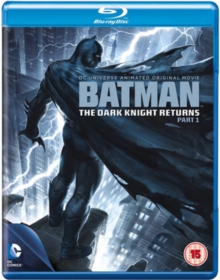