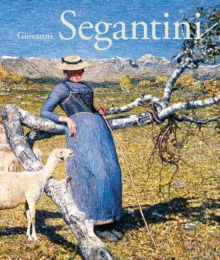 Giovanni Segantini (1858-1899) is revered as one of the most eminent exponents of symbolism and an inventive painter of alpine motifs of the fin de siecle.

More recently, he has also been acknowledged as a leading early modernist.

Yet a number of Segantini's key works have not been on public display for many years and none of the recent books on him really covers the entirety of his oeuvre.

This new monograph fills this gap. An introductory essay on Segantini's life and work also investigates the reception of his work over more than a century and looks at his role as paragon, for example for the Futurists or for Joseph Beuys.

The core of the book form sixty paintings from all stages of Segantini's career in full-page plates, with descriptive texts and comments illustrated with details and additional images.

The easy-to-read texts offer latest findings on aspects such as topography, iconography, the importance of light, on the modern style of divisionism in Segantini's later work and, on his biography.

Also by Beat Stutzer   |  View all 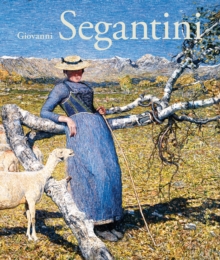 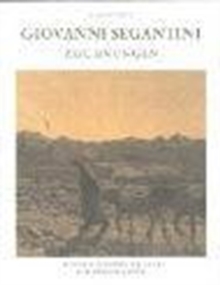 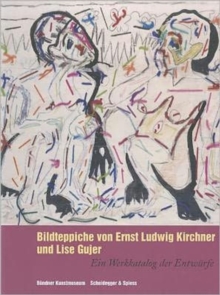 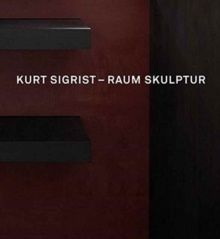