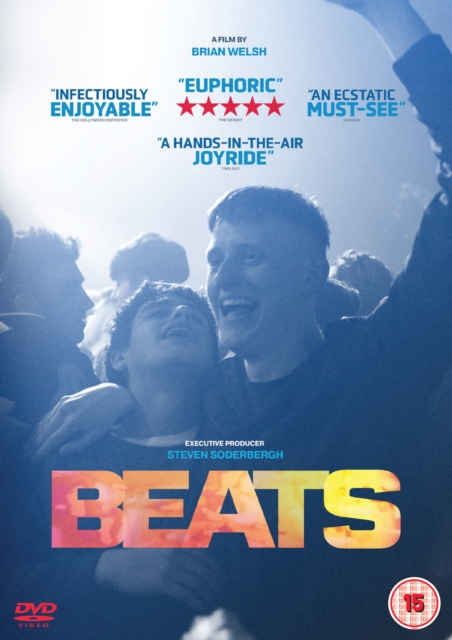 Scottish coming-of-age drama set in West Lothian in the 1990s and directed by Brian Welsh.

Best friends Johnno (Cristian Ortega) and Spanner (Lorn Macdonald) promise to make the most of what may be their final summer together as Johnno is set to move to a newly built suburb with his mother Alison (Laura Fraser) and stepfather Robert (Brian Ferguson).

When the teenagers find out about an illegal rave happening they see it as a fitting way to culminate their friendship as they revel in the dance and techno music that they both love. 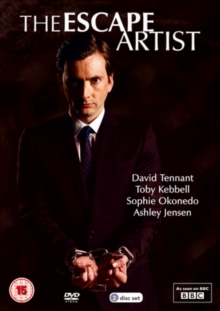 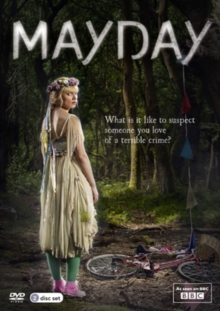 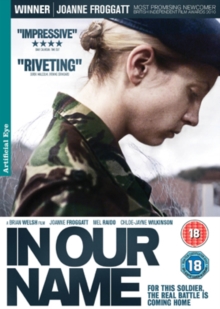