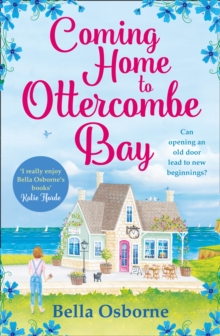 Ottercombe Bay was originally published as a four-part serial.

This is the complete story in one package. 'Bella Osborne has such a nice touch with description that I was utterly charmed by Ottercombe Bay' Sue Moorcroft 'Absolutely brilliant.

It's funny, heartwarming, entertaining and I couldn't put it down.

It's exactly what you need if you want a delightful summer read' Phillipa Ashley Daisy Wickens has returned to Ottercombe Bay, the picturesque Devon town where her mother died when she was a girl.

She plans to leave as soon as her great uncle's funeral is over, but Great Uncle Reg had other ideas.

He's left Daisy a significant inheritance - an old building in a state of disrepair, which could offer exciting possibilities, but to get it she must stay in Ottercombe Bay for twelve whole months. With the help of a cast of quirky locals, a few gin cocktails and a black pug with plenty of attitude, Daisy might just turn this into something special.

But can she ever hope to be happy among the ghosts of her past?

Also by Bella Osborne   |  View all 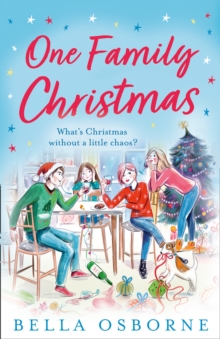 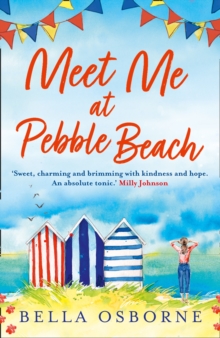 Meet Me at Pebble Beach 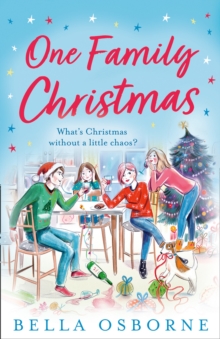 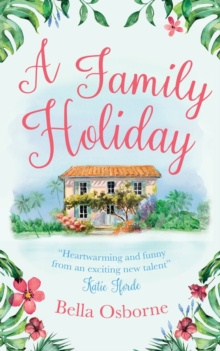