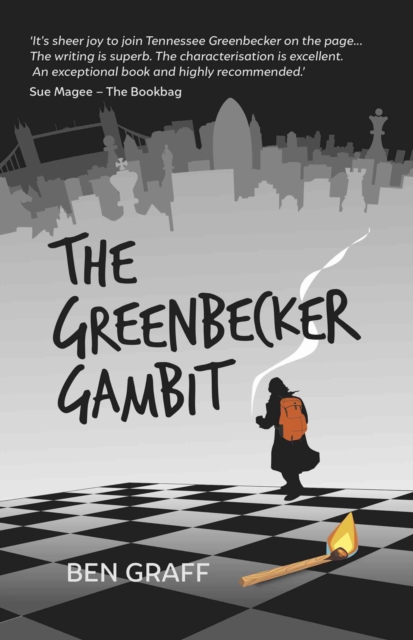 'I only feel truly alive when the chess clock is ticking and the patterns on the squares in front of me are dancing in my head.

Very little else gives me the same feeling. Nothing else, that does not involve a flame.'Tennessee Greenbecker is bravely optimistic as he sets out to claim what he sees as rightfully his - the title of world chess champion.

But who is he really? Is he destined to be remembered as chess champion or fire-starter?

Either way might this finally be his moment?'A chess-playing delusional pyromaniac - what could possibly go wrong?

If chess is a metaphor for life, Graff has weaved his magic and brought the two together - with far-reaching consequences.

Compellingly dark and disturbing, Graff's insight into madness will have you on the edge of your seat.

A tremendous read.'Carl Portman - 'Chess Behind Bars''A tragicomic tale of a fading chess player, set against the background of a vividly-realised London.

Graff writes brilliantly about life and chess, and Tennessee Greenbecker is destined to become one of the characters of our time.'Harper J.

Cole - 'Subcutis''Graff has created an unforgettable chess anti-hero; his novel is amusing, affecting, and as addictive as internet blitz.'Mark Ozanne - 'Chess Fever''Graff is a phenomenal writer.

With Tennessee Greenbecker, we can see he is not just a great chess journalist but also has an amazing creative side.'Evan Rabin - National Chess Master 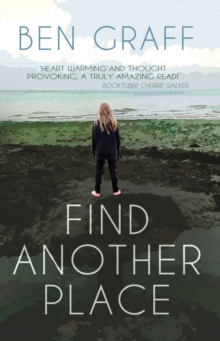