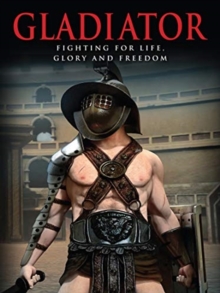 Part of the Landscape History series

"When everyone had had plenty to eat and drink they called for the gladiators.

The moment anyone's throat was cut, they clapped their hands in pleasure. And it sometimes even turned out that someone had specified in their will that the most beautiful women he had purchased were to fight each other...."- Athenaeus, The Learned BanquetersWith their origins as blood rites staged at the funerals of rich aristocrats, gladiatorial combat is one of the defining images of ancient Rome.

For more than 600 years, people flocked to arenas to watch these highly trained warriors participate in a blood-soaked spectacle that was part sport, part theatre and part cold-blooded murder.

It explores the lives of the prisoners of war, criminals, slaves and volunteers who became gladiators, their training, and the more than 20 types of gladiator they could become, fighting with different types of weapons.

From Spartacus's slave revolt to the real Emperor Commodus who liked to play at being a gladiator, from female gladiators to the great combats involving hundreds of exotic animals, Gladiator is a colourful, accessible study of the ancient world's famous warrior entertainers.

The Complete Guide to Space Exploration 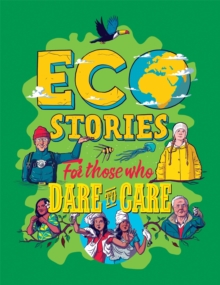 Eco Stories for those who Dare to Care 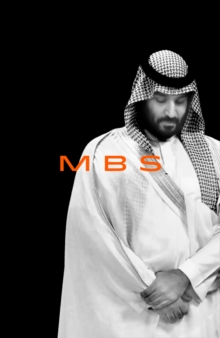 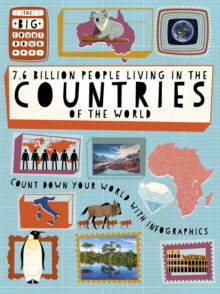 Also in the Landscape History series   |  View all 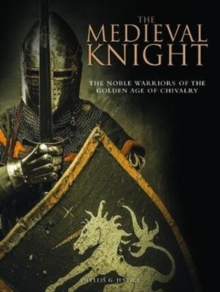 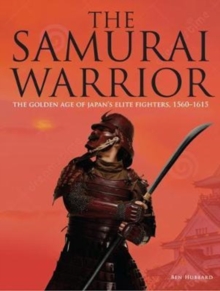 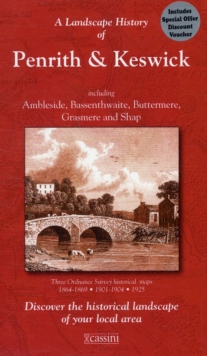 A Landscape History of Penrith &... 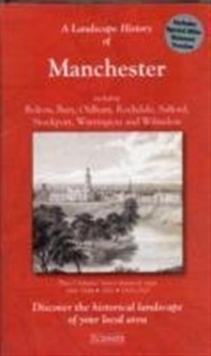 A Landscape History of Manchester...