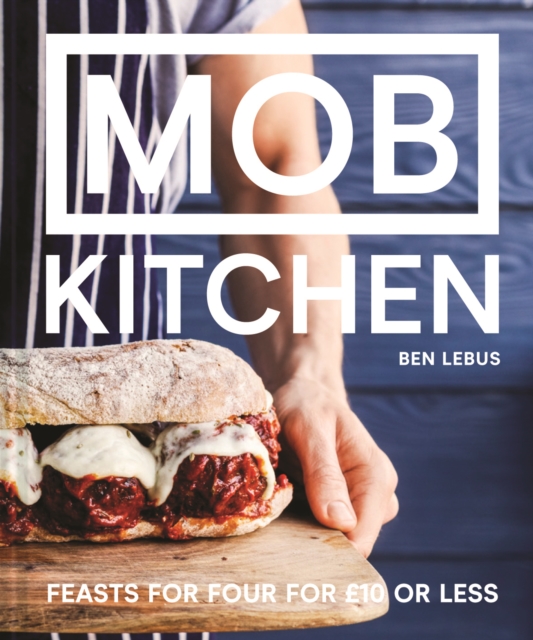 MOB Kitchen : Feed 4 or more for under GBP10 Hardback

Having taken the social media world by storm with his 1-minute, how-to-make recipe videos, MOB Kitchen founder Ben Lebus is revitalising home-cooking with delicious, easy and accessible dishes that absolutely anyone can cook, all on a budget.

This, the first MOB kitchen cookbook, contains all the inspiration you need to make budget meals to impress your friends and family, any time. Each recipe is designed to feed four people for under GBP10.

His mission is to mob-ilise cooks everywhere, young or old, and to inspire them to cook delicious, nutritious and inexpensive recipes.

From Asian-flavoured spaghetti meatballs to the ultimate homemade falafel pittas, every base is covered, whether your mob is vegan, vegetarian, meat-loving or health obsessed. The core element of every MOB Kitchen recipe is that it is affordable, healthy, delicious, beautiful and easily to make.

All that is expected is that you have salt, pepper, olive oil and a small budget, nothing more.

Teaming up with musicians, as online, each recipe has a song that's perfect to play as you cook and can be accessed directly through Spotify. Chapters include: Brunch MOB, Healthy MOB, Speedy MOB, Flashy MOB, No-fuss MOB and Fakeaway MOB.

Also by Ben Lebus  |  View all 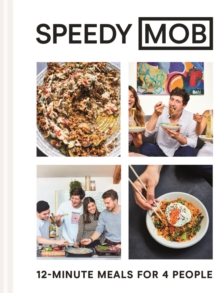 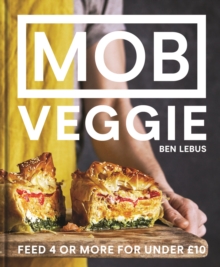 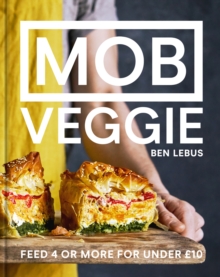