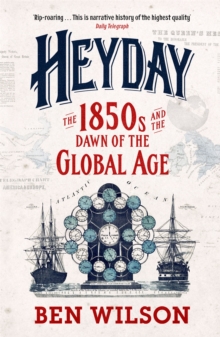 Heyday : The 1850s and the Dawn of the Global Age Paperback / softback

'Excellent . . . This is narrative history of the highest quality' Andrew Lycett, Sunday Telegraph'Wonderfully engrossing and intelligent . . . clever and entertaining' Dominic Sandbrook, Sunday TimesHEYDAY brings to life one of the most extraordinary periods in modern history.

The 1850s was a decade of breathtaking transformation, with striking parallels for our own times.

The world was reshaped by technology, trade, mass migration and war.

The global economy expanded fivefold, millions of families emigrated to the ends of the earth to carve out new lives, technology revolutionised communications, while steamships and railways cut across vast continents and oceans, shrinking the world and creating the first global age. In a fast-paced, kaleidoscopic narrative, the acclaimed historian Ben Wilson recreates this time of explosive energy and dizzying change, a rollercoaster ride of booms and bust, focusing on the lives of the men and women reshaping its frontiers.

At the centre stands Great Britain. The country was the peak of its power as it attempted to determine the destinies of hundreds of millions of people.

A dazzling history of a tumultuous decade, HEYDAY reclaims an often overlooked period that was fundamental not only in in the making of Britain but of the modern world. 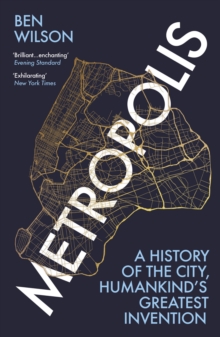 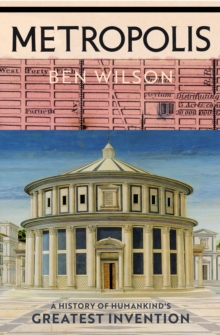 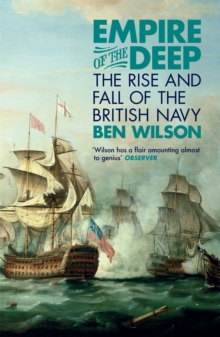 Empire of the Deep 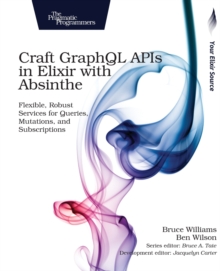 Craft GraphQL APIs in Elixir with...