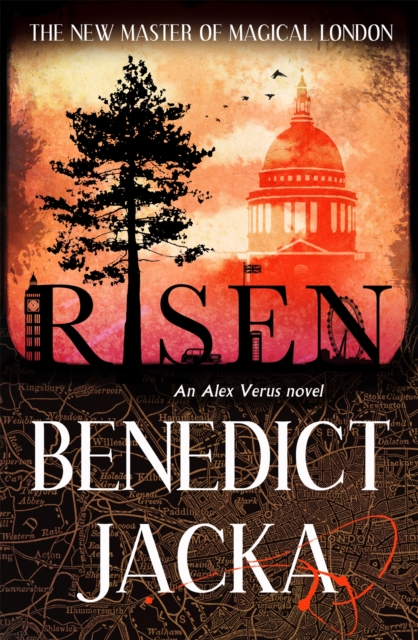 Part of the Alex Verus series

Mage Alex Verus has gone from a Camden shopkeeper to one of the most powerful mages in Britain.

Now his last and most dangerous battle lies before him.

Alex's girlfriend, the life mage Anne, has fallen fully under the control of the deadly djinn she made a bargain with, and it is preparing to create an army of mages subject to its every whim.

Alex, the Council, and the Dark mage Richard Drakh agree to call a truce in their war, and plans are made for a joint attack.

Alex knows that it's only a matter of time before Drakh and the Council turn on each other . . . and neither cares about keeping Anne alive. Can Alex figure out a way to stop Anne and to free her from possession before time runs out for the people he loves?

Also by BENEDICT JACKA  |  View all 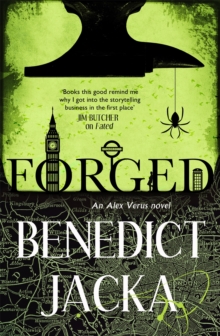 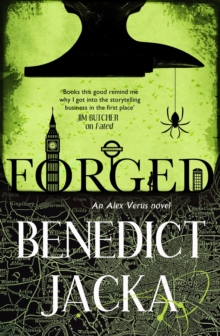 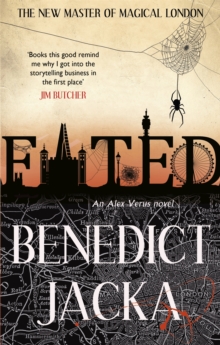 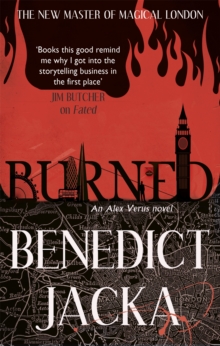 Also in the Alex Verus series  |  View all