Part of the Legacies of War series

While many associate the concept commonly referred to as the 'military-industrial complex' with President Dwight D.

This concept, as Benjamin Franklin Cooling writes, was 'part of historical lore' as a burgeoning American nation discovered the inextricable relationship between arms and the State.

In Arming America through the Centuries, Cooling examines the origins and development of the military-industrial complex (MIC) over the course of American history.

He argues that the evolution of America's military-industrial-business-political experience is the basis for a contemporary American Sparta.

Cooling explores the influence of industry on security, the increasing prevalence of outsourcing, ever-present economic and political influence, and the evolving nature of modern warfare.

He connects the budding military-industrial relations of the colonial era and Industrial Revolution to their formal interdependence during the Cold War down to the present-day resurrection of Great Power competition.

Across eight chronological chapters, Cooling weaves together threads of industry, finance, privatization, appropriations, and technology to create a rich historical tapestry of US national defense in one comprehensive volume.Integrating information from both recent works as well as canonical, older sources, Cooling's ambitious single-volume synthesis is a uniquely accessible and illuminating survey not only for scholars and policymakers but for students and general readers as well.

Also in the Legacies of War series  |  View all 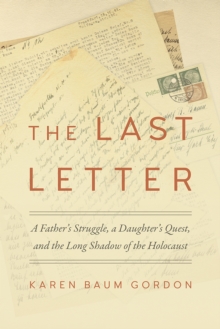 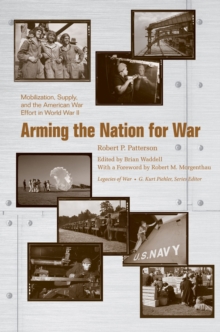 Arming the Nation for War 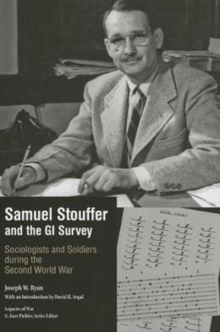 Samuel Stouffer and the GI Survey 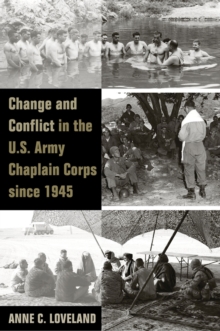 Change and Conflict in the U.S. Army...