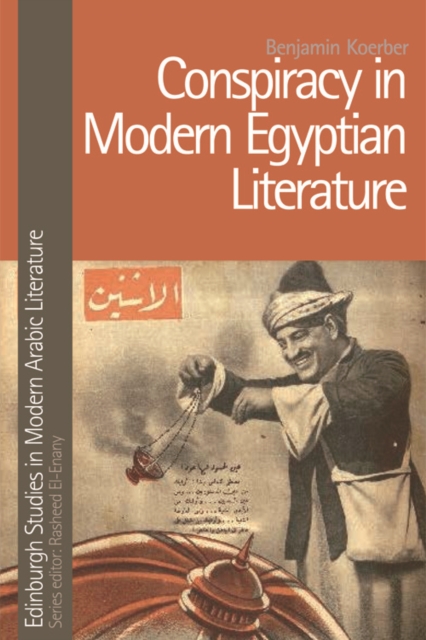 Part of the Edinburgh Studies in Modern Arabic Literature series

Yet its principle tropes omnipotent secret societies, impending apocalypse, heroes who crack codes have recurred in Arabic literature as well.

A number of Egyptian authors, including Ali Ahmad Bakathir, Naguib Surur, Sonallah Ibrahim, Gamal al-Ghitani, and Youssef Rakha have crafted potent narratives of conspiracy that have remained unexamined until now.In a series of case studies, this book examines the diverse uses of conspiracy theory in Egyptian fiction since the early twentieth century.

Read against the historical and intertextual backgrounds of individual authors and their works, conspiracy theory emerges not as a single, rigid ideology, but as a style of writing that is equal parts literary and political.Key FeaturesProvides the first critical study of conspiracy theory in Arabic literatureExamines work by authors who have received little critical attention in English (Youssef Rakha, Mohammad Rabie, Ahmed Naji)Examines the recent authoritarian turn of some Egyptian authorsContains an Arabic edition and partial translation of Naguib Surur's infamous underground quatrains 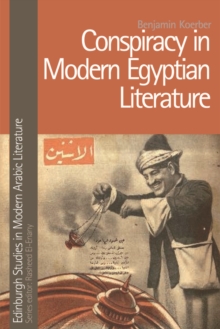 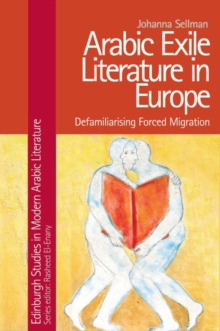 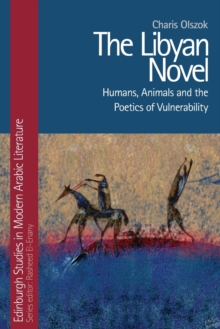 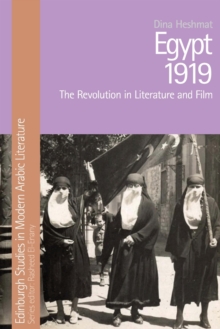 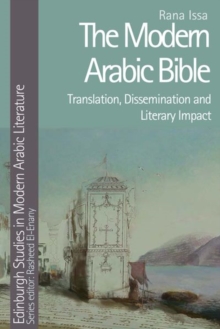