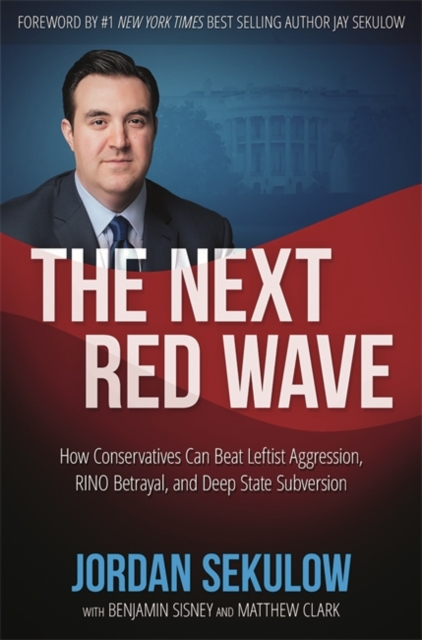 Sekulow says that change isnt' happening because the deep state bureaucracy will stop at nothing to undermine the conservative agenda - even when that's the agenda chosen by the American voter.

The radical left continues to ferociously force its liberal agenda on the American people.

The Republican Majority in both Houses of Congress that was elected has proven itself incompetent - both feckless in its conviction and ineffective in accomplishing even the slightest reforms.

The deck seems stacked against us. It is. This is not the America we deserve. We deserve politicians who keep their promises. And to hold their feet to the fire, we must be actively engaged in public discourse in between elections. Failure to repeal ObamaCare, refusal to tackle entitlement reform, continued funding for Planned Parenthood, budget bickering and continued fiscal irresponsibility, and a national debt that will crush our children's future.

This is not acceptable. The Republican Majority we elected refuses to compromise with its own members to secure even the smallest advances, nevermind the big picture. If we allow broken political promises, apolitical apathy, and the virus of bureaucratic deception to continue to erode the conservative agenda we chose, we could lose our America. It's time to fight back for the America we deserve.