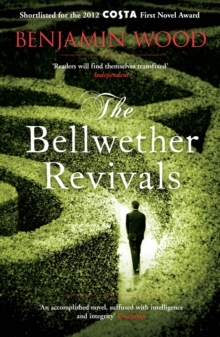 'A stunningly good debut ... that will keep readers up all night' Steven Galloway, author of the Cellist of Sarajevo 'The novel has at its lodestone Brideshead Revisited.

Donna Tartt's The Secret History is also in the DNA here ...

Readers will find themselves transfixed by this richly drawn cast of characters' Independent Bright, bookish Oscar Lowe has grown to love the quiet routine of his life as a care assistant at a Cambridge nursing home, until the fateful day when he is lured into King's College chapel by the otherworldly sound of an organ.

There he meets and falls in love with Iris Bellwether and her privileged, eccentric clique, led by her brother Eden.

A troubled but charismatic music prodigy, Eden convinces his sister and their friends to participate in a series of disturbing experiments.

However, as the line between genius and madness begins to blur, Oscar fears that danger could await them all ... Benjamin Wood's brilliant debut novel will delight fans of The Secret History and Never Let Me Go. Praise for The Bellwether Revivals: 'Read it. Quite a debut' Patrick Neate 'Suffused with intelligence and integrity' Guardian 'Effortlessly vivid ...

Wood's confident, sometimes creepy novel draws you in ... and then, once you're inside, holds on, ever tightening the grip' Independent on Sunday 'There's more than a hint of Donna Tartt's The Secret History about this novel ... highly effective' Daily Mail

Also by Benjamin Wood   |  View all 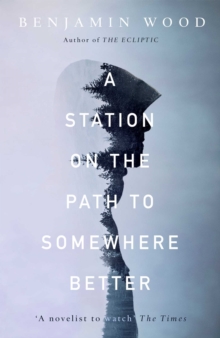 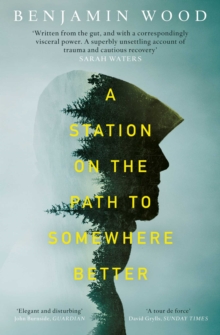 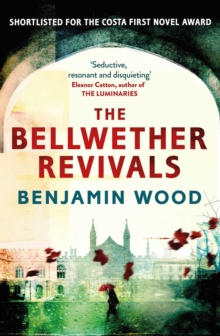 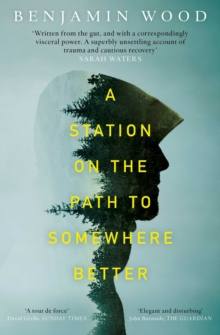