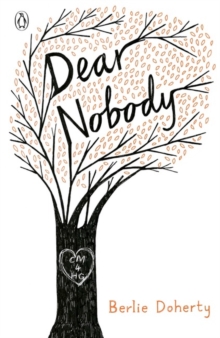 DEAR NOBODY by Berlie Doherty, winner of the Carnegie Medal, is the moving story of two teenagers and an unplanned pregnancy.

It is one of The Originals from Penguin - iconic, outspoken, first.

This compelling story is beautifully told from two points of view, brilliantly evoking the feelings of both Helen, in a series of letters to the unborn baby, and of Chris as he reads the letters and relives the events of their relationship while Helen is in labour. 'I have never read a book that evokes so vividly how it feels to be a teenager in love.' Daily TelegraphThe Originals are the pioneers of fiction for young adults. 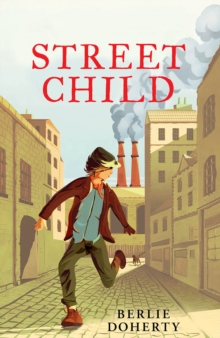 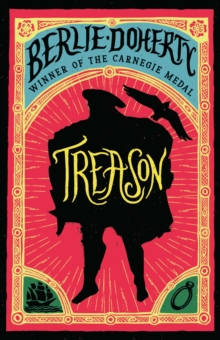 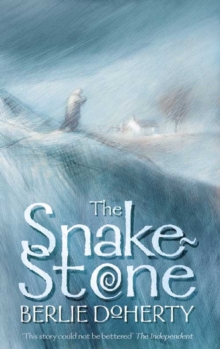 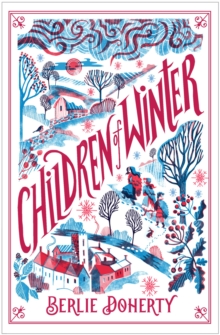