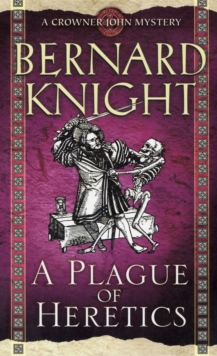 A Plague of Heretics Paperback / softback

Part of the A Crowner John Mystery series

With the city of Exeter ravaged by an outbreak of the 'yellow plague', Sir John de Wolfe, the county coroner, must divide his time between visiting his sick brother, William, who has been struck down by the disease, and dealing with a series of brutal murders which appears to be linked to a revival of heresy in the city.

When some of the cathedral canons begin a crusade against this danger to the Church, Sir John finds himself accused of being too sympathetic to the heretics, bringing him into conflict with the ecclesiastic authorities.

As the situation worsens, the coroner must seek sanctuary in order to save his skin.

Can he survive long enough to unmask the real killer?

Also by Bernard Knight   |  View all 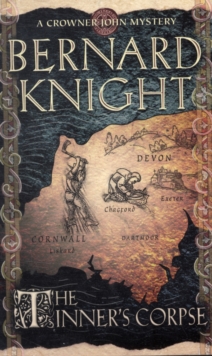 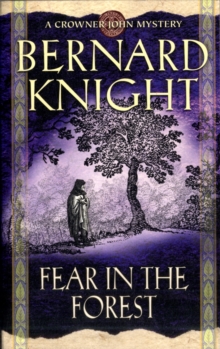 Fear In The Forest 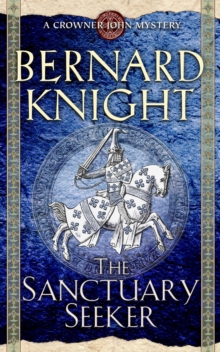 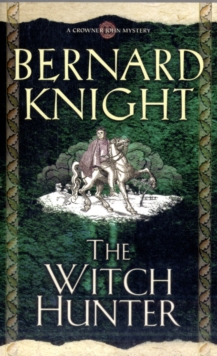 Also in the A Crowner John Mystery series   |  View all 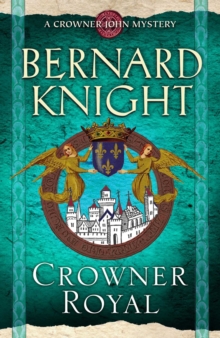 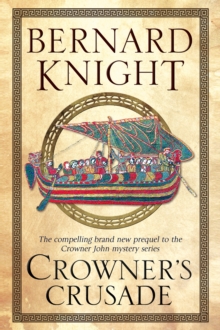