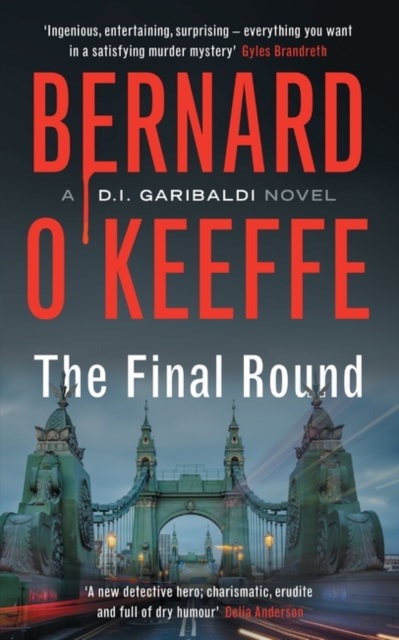 The Final Round Paperback / softback

Part of the The Garibaldi Series series

On the morning after Boat Race Day, a man's body is found in a nature reserve beside the Thames.

He has been viciously stabbed, his tongue cut out, and an Oxford college scarf stuffed in his mouth. The body is identified as that of Nick Bellamy, last seen at the charity quiz organised by his Oxford contemporary, the popular newsreader Melissa Matthews.

Enter DI Garibaldi, whose first task is to look into Bellamy's contemporaries from Balfour College.

In particular, the surprise 'final round' of questions at this year's charity quiz in which guests were invited to guess whether allegations about Melissa Matthews and her Oxford friends are true.

These allegations range from plagiarism and shoplifting to sextortion and murder... 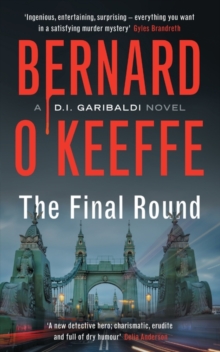 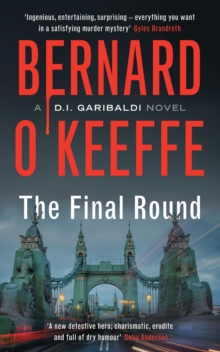 Also in the The Garibaldi Series series