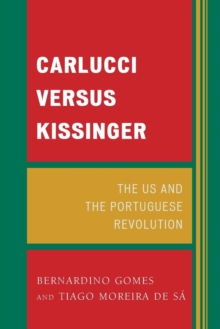 This book deals with a successful example of U.S. support to the transition from an undemocratic regime to a democratic one in Portugal.

As Samuel Huntington wrote, Portugal represented the beginning of the "Third Wave of Democracy" and his example served as a model for subsequent democratization of Spain, Latin America and even the countries of the former Soviet Union.

The Portuguese case of 1974-1976, is especially important now, as we witness the beginning of a fourth wave of democratization throughout the Middle East. 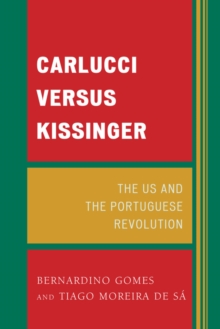 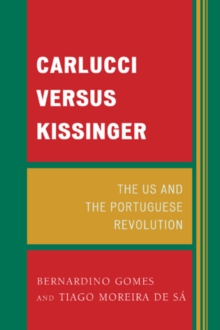