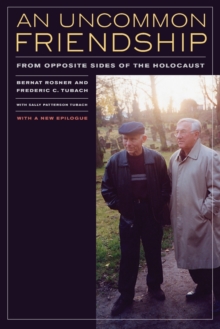 An Uncommon Friendship : From Opposite Sides of the Holocaust Paperback / softback

In 1944, 13-year-old Fritz Tubach was almost old enough to join the Hitler Youth in his German village of Kleinheubach.

That same year in Tab, Hungary, 12-year-old Bernie Rosner was loaded onto a train with the rest of the village's Jewish inhabitants and taken to Auschwitz, where his whole family was murdered.

Many years later, after enjoying successful lives in California, they met, became friends, and decided to share their intimate story - that of two boys trapped in evil and destructive times, who became men with the freedom to construct their own future, with each other and the world.

In a new epilogue, the authors share how the publication of the book changed their lives and the lives of the countless people they have met as a result of publishing their story. 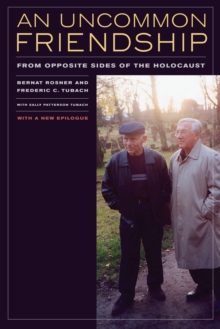