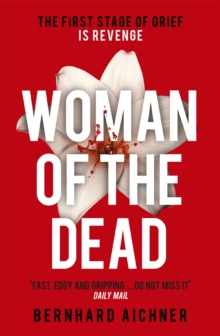 Woman of the Dead : A Thriller Paperback / softback

How far would you go to avenge the one you love? Blum has a secret buried deep in her past. She thought she'd left the past behind. But then Mark, the man she loves, dies. His death looks like a hit-and-run. It isn't a hit-and-run. Mark has been killed by the men he was investigating. And then, suddenly, Blum rediscovers what she's capable of...KILL BILL meets DEXTER via THE GIRL WITH THE DRAGON TATTOO, WOMAN OF THE DEAD is a wild ride of a thriller where the first stage of grief is revenge. And revenge is a dish best served bloody. 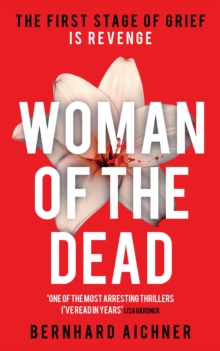 Woman of the Dead