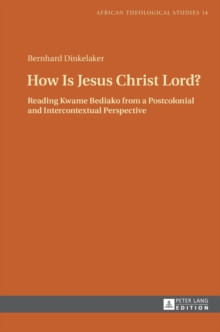 How Is Jesus Christ Lord? : Reading Kwame Bediako from a Postcolonial and Intercontextual Perspective Hardback

The centre of gravity of World Christianity has moved to the South. The numerical growth of African Christians however does not manifest itself in academic theology. Kwame Bediako (1945-2008) is a voice from Ghana that claims a space for African contributions in theology. His quest for identity, his analysis of mission, culture and language, and his critique of a 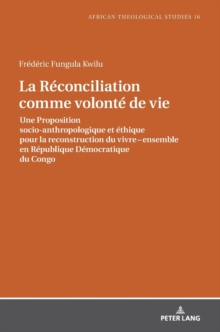 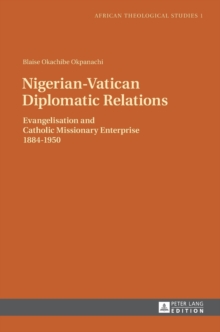 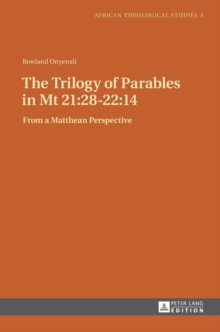 The Trilogy of Parables in Mt... 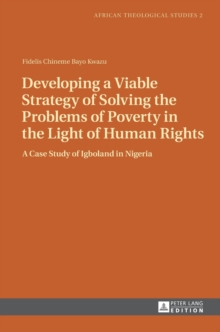 Developing a Viable Strategy of Solving...