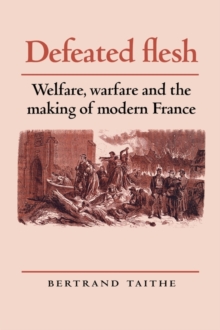 Defeated flesh dwells on the French defeat of 1870 and the socialist uprising of the Commune of Paris..

This is one of the first books to develop an in-depth, comparative analysis of the Franco-Prussian war and the Commune..

By looking at the history of the body and medicine it considers how the French people mobilised for the war effort and how their ultimate defeat had cultural and social consequences which led to the fin-de-siecle spirit..

Looking at the siege of Paris, the war suffering and rationing in an exceptionally harsh period of French history it revises the current debates on citizenship, centralisation and modern warfare..

Looking at many untouched sources, Taithe seeks to understand why 1870-1871 became such an important phase in the making of modern France. -- .

Also by Bertrand Taithe   |  View all 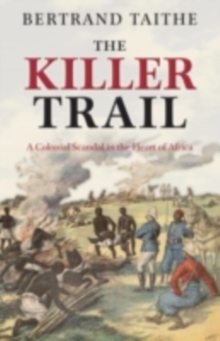 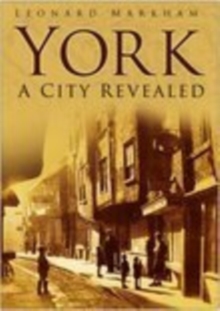 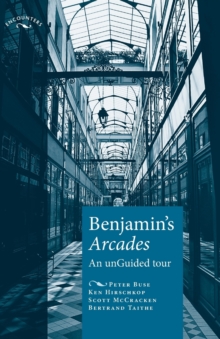 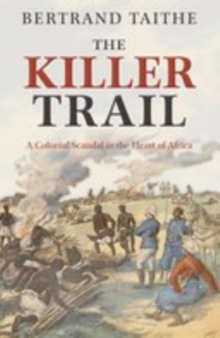