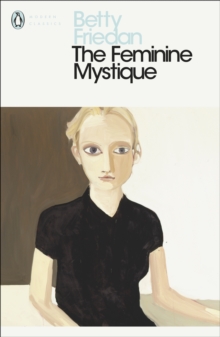 'One of the most influential non-fiction books of the twentieth century' The New York TimesWhen Betty Friedan produced The Feminine Mystique in 1963, she could not have realized how the discovery and debate of her contemporaries' general malaise would shake up society.

Victims of a false belief system, these women were following strict social convention by loyally conforming to the pretty image of the magazines, and found themselves forced to seek meaning in their lives only through a family and a home.

Friedan's controversial book about them - and every woman - would ultimately set Second Wave feminism in motion and begin the battle for equality.

This groundbreaking and life-changing work remains just as powerful, important and true as it was nearly fifty years ago, and is essential reading both as a historical document and as a study of women living in a man's world.

Also by Betty Friedan   |  View all 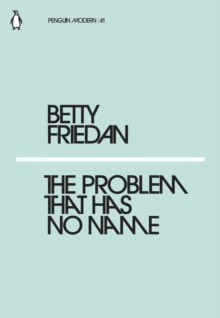 The Problem that Has No Name 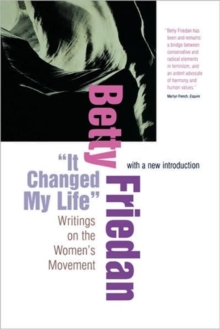 "It Changed My Life" 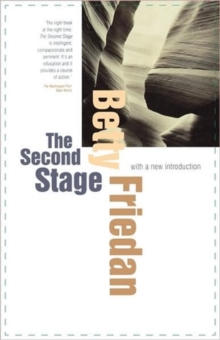 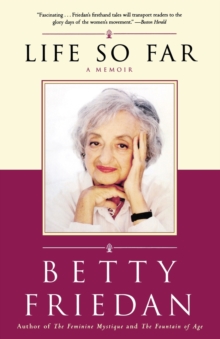