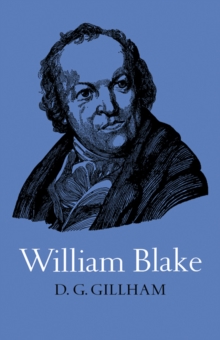 A critical introduction to William Blake's poetry, which concentrates on the most accessible of Blake's writings, but which also gives careful consideration to the longer prophetic works.

Biographical material has been kept to a minimum, allowing a full concentration on the poetry itself.

Professor Gillham maintains that The Songs should be viewed as a dramatic unity and that their interpretation is not aided by a study of the later prophetic works as has so often been maintained.

He analyses Blake's lapse from the deceptively simple clarity of The Songs into the strained, obscure and abstract manner of the later poems in a way which, while helping the reader to a full appreciation of the early work, enables him at last to come to grips with the Prophecies.

Also by Bill Gillham   |  View all 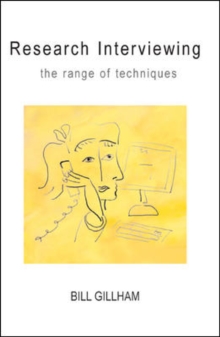 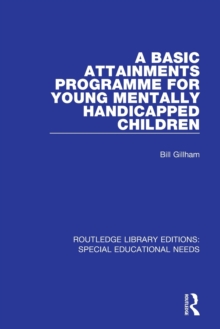 A Basic Attainments Programme for Young... 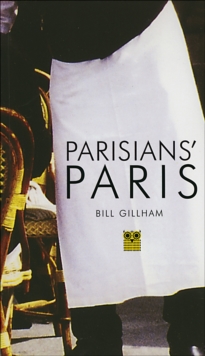 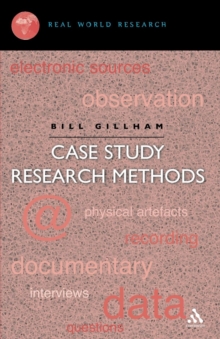 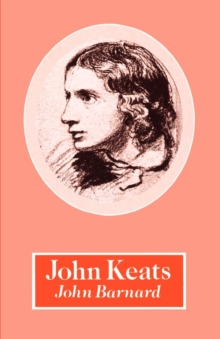 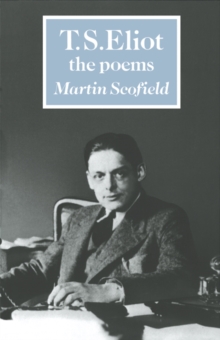 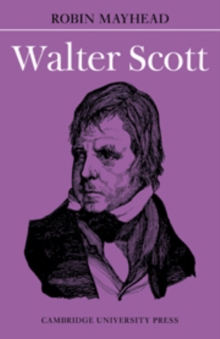 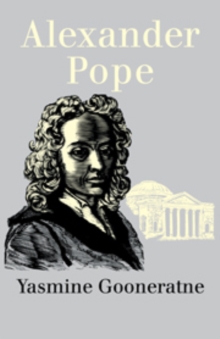