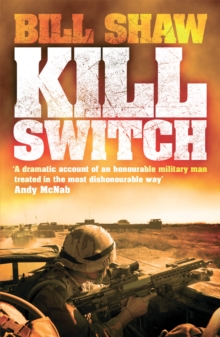 From surviving a horrific terrorist attack in Northern Ireland, to the violence of the Gulf War and an assault course of harrowing experiences in Iraq, Bosnia and Columbia, Major Bill Shaw, MBE had seen it all.

But Bill's strength and courage was tested to its absolute limits when he was arrested for a crime he did not commit.

Posted in Afghanistan after two years in Iraq, Bill was responsible for the safety of four hundred men in a full-scale danger zone in one of the most dangerous countries in the world.

Bill had long accepted that each day could be his last.

But he never expected to find his own life at risk under a corrupt legal system.

Thrown into prison and forced to share a cramped, vermin-infested cell, Bill had no idea when, or even if, he would see his family again.

This is the incredible true story of a brave soldier who survived some of the toughest war zones in the world only to face the nightmare of being wrongfully imprisoned a very long way from home.

Gritty and gripping, this powerful military memoir is an eye-opening account of life on the frontline. 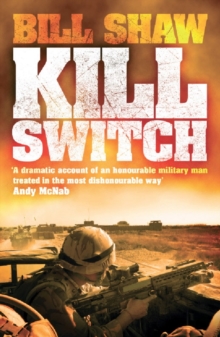 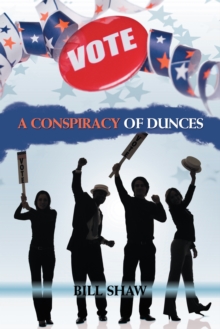 A Conspiracy of Dunces 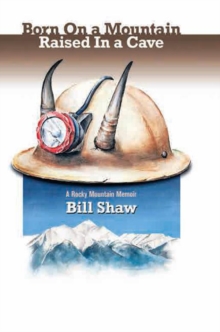 Born on a Mountain, Raised in a Cave