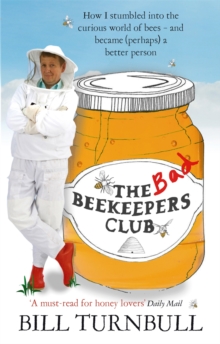 The Bad Beekeepers Club : How I stumbled into the Curious World of Bees - and became (perhaps) a Better Person Paperback / softback

Hello. My name is Bill and I'm a bad beekeeper. A really bad beekeeper.' So begins Bill Turnbull's charming and often hilarious account of how he stumbled into the world of beekeeping (sometimes literally).

Despite many setbacks - including being stung (twice) on his first day of training - beekeeping somehow taught Bill a great deal about himself, and the world around him. The Bad Beekeeper's Club also highlights the very real threats to Britain's bee population.

One in every three tablespoons of food derives directly from the pollinating process of the humble bumble bee.

But hives are collapsing at an accelerating rate with significant environmental consequences. Fascinating and extremely funny, The Bad Beekeeper's Club is a universally appealing story about a very singular passion. 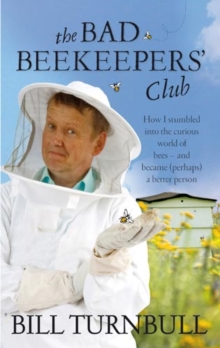