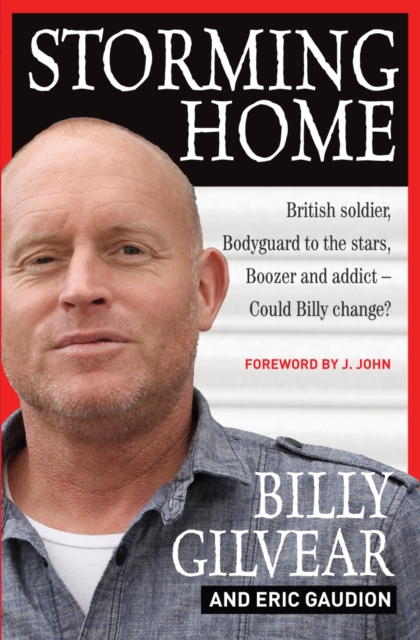 Son of a missionary, born in the Congo, Billy endured a strict upbringing before escaping to the Army at 16.

Despite the brutality and bullying he survived and did well, being fast-tracked for a commission.

He met and married Bev, herself a corporal. Billy soon quit the Army to become a bodyguard to the stars, working with Naomi Campbell, Take That, Bee Gees, Arnold Schwarzeneggar, Mel Gibson and others.

Billy had always been a drinker but now the celebrity lifestyle introduced him to drugs - dealing, and running with gangsters.

He lost his job. Bev and the children suffered as a consequence, and Bev ultimately divorced him.

Billy contemplated suicide when a friend reintroduced him to the God he had hated for 30 years.

Bev too discovered Christianity: the two would be reconciled, remarry, and have two more children.

Now a Baptist pastor, prison chaplain and evangelist, Billy sees in others the miracle that has taken place in himself. 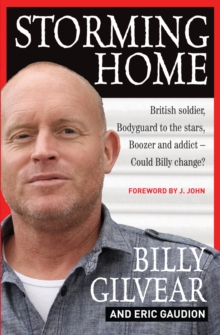