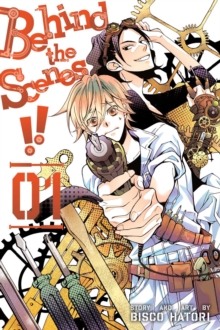 Behind the Scenes!!, Vol. 1 Paperback / softback

Part of the Behind the Scenes!! series

Ranmaru Kurisu comes from a family of hardy, rough-and-tumble fisher folk, and he sticks out at home like a delicate, artistic sore thumb.

It's given him a raging inferiority complex and a permanently pessimistic outlook.

Now that he's in college, he's hoping to find a sense of belonging.

But after a whole life of being left out, does he even know how to fit in?!

It's two months into Ranmaru's college career, and if he's learned one thing, it's that he's really uncomfortable around other people.

But when he stumbles into a zombie mob attack, he's forced out of his comfort zone in the most dramatic way possible!

Of course it's just a movie shoot, but when he wakes up from his ignoble faint, he's been whisked away behind the scenes with the Art Squad!

Could this group of weirdoes be what Ranmaru's been looking for all his life?!

Also by Bisco Hatori   |  View all 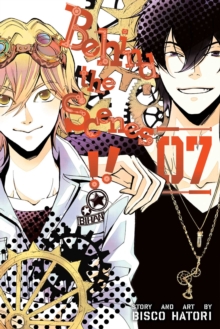 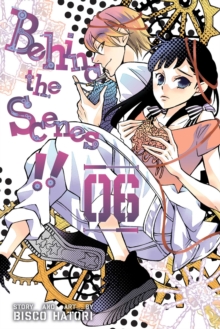 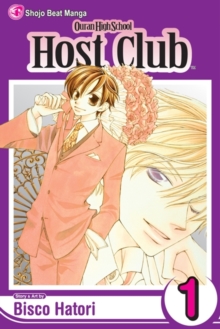 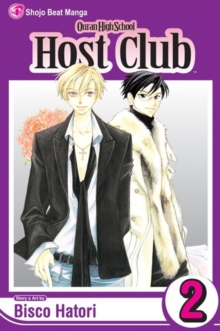